From TinkerMill Wiki
Jump to navigation Jump to search 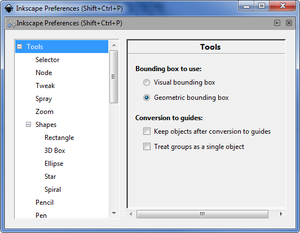 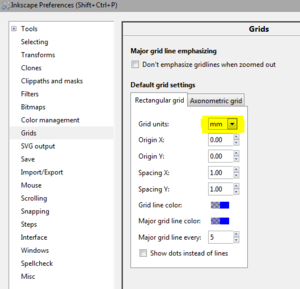 You can make a palette file for Inkscape as follows: 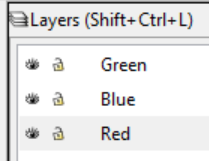 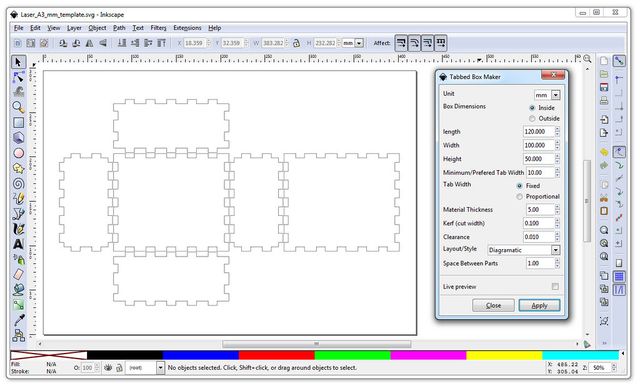 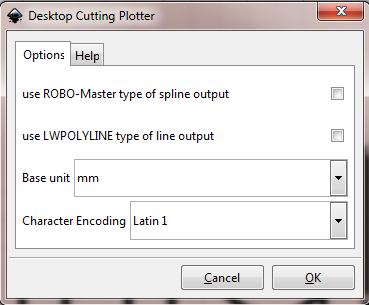